We are here to Help 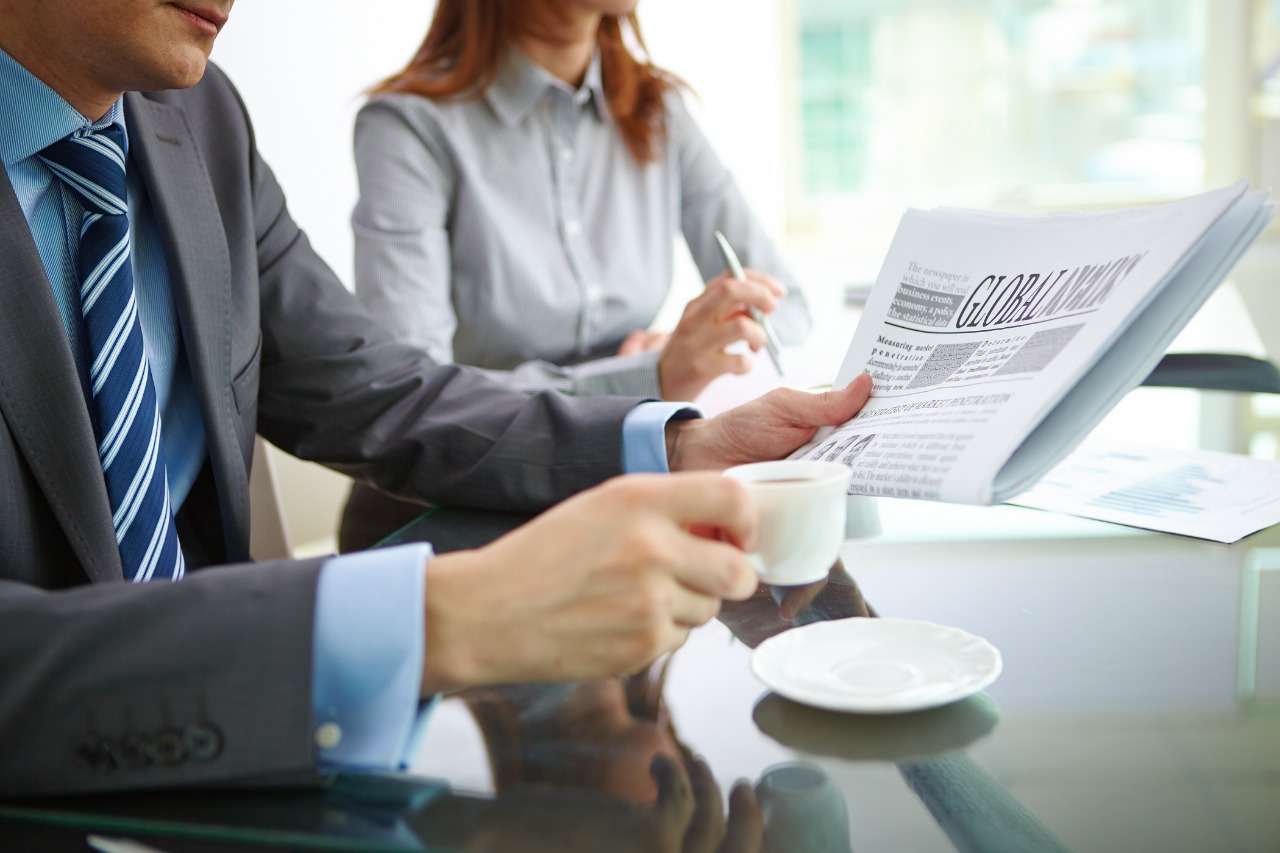 What are the Differences Between New Honda City and its Predecessor?

Released By : What are the Differences Between New Honda City and its Predecessor?

Sedans have proven to be the best choice when it comes to best-in-class performance in terms of speed, comfort and fuel efficiency. The Honda City is a sedan that has managed to build a name for itself. Since its debut in 1998, Honda City has won the hearts of satisfied consumers. With a legacy of over 20 years, the Honda City has been the perfect blend of style and comfort. With the 5th-Generation of this popular car poised to travel on Indian roads, let’s have a peek at what is to be appreciated.

EXTERIOR
The car's features have been enhanced with the upgrade of the Honda City Model. With a new muscular chrome grille, LED headlamps with LED DRLs, 3D wrap-around LED tail lamps and 16-inch diamond-cut alloy wheels. Other improvements that enhance the city's overall appearance include the 8-inch touchscreen infotainment system and multi-function steering wheel with paddle shifters.

INTERIOR
The interiors of the Honda City 5th Generation offer a streamlined style and feel, with an emphasis on comfort & convenience. The dashboard has real stitch softpad aesthetic and Glossy Darkwood treatment. In comparison to the 4th Generation model, which features a lot of piano black accents, the inside of the Honda City 5th Generation is much more sophisticated. The analogue metres merged with the 7-inch full-colour MID device that shows extra information is one of the most significant upgrades.

FEATURES
Every car has specific features which make it unique. The traditional rotary dials for climate control, which replace the touch-based controls of the 4th Generation City, are another significant modification in the Honda City 5th Generation. With redesigned leather seats and a new steering wheel, the interiors now seem much more luxurious. Three-point emergency locking retractor seatbelts and head restraints for all five seats, a one-touch electric sunroof and an 8-inch touchscreen infotainment system with Apple CarPlay and Android Auto are among the other highlights of the Honda City 5th Generation.

SAFETY FEATURES
Honda’s primary objective is to keep the passengers safe while driving and give them an exciting driving experience. The new Honda City is equipped with six airbags, including dual front airbags, side and curtain airbags, a multi-angle rear camera view, anti-lock brakes, electronic brake-force distribution, hill start assist, and vehicle stability control. Dual front airbags for the driver and co-driver, ABS with EBD, high-speed alert, rear parking sensors, and other features are available in the Honda City 5th Generation.

The Jazz From Honda Brings Performance, Style and Grip in all its Glory!...